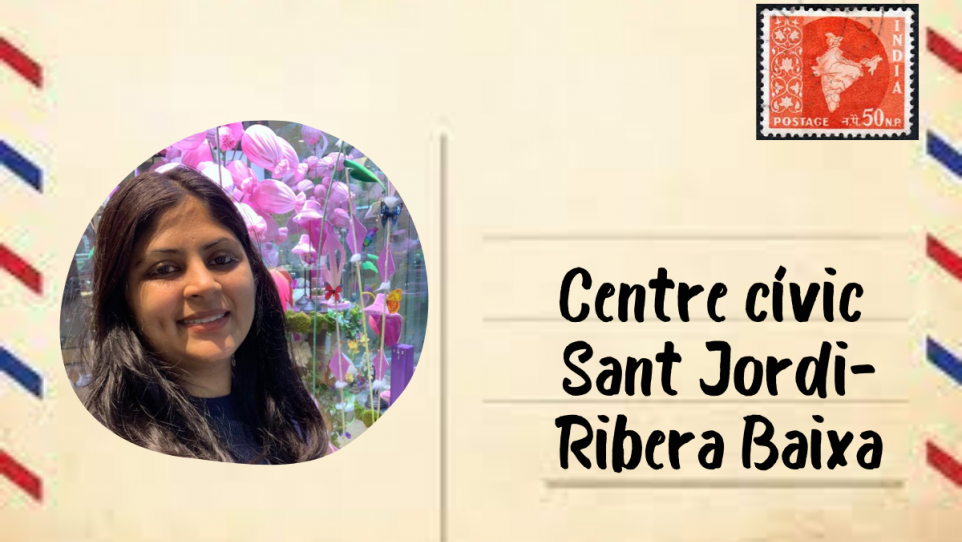 Our language assistant's name is Hiral. She is from India.

This is what she tells us about her country:

I am from incredible ,diversified ,colorful India, a country that occupies the greater part of South Asia. It is a constitutional republic that represents a highly diverse population consisting of thousands of ethnic groups. Its capital is New Delhi. With roughly one-sixth of the world's total population, it is the second most populous country, after China. India is a federal union comprising 28 states and 8 union territories We have 23 official languages.And every state has their own traditions and cultures or festivity. If we saw Indian history, 55,000 years ago, the first modern humans, also known as Homo sapiens, had arrived in the Indian subcontinent from Africa, where they had previously evolved. The oldest known modern human remains in South Asia date back to about 30,000 years ago.

Bring out the artist in you!

Activitat per a persones adultes

Surprise your friends with this amazing drink!